What does it mean to be a pescatarian? How safe is it to keep up with that dietary pattern?

Different kinds of dietary patterns have evolved whereby people stick to a particular set of food and abandon others. The number of ‘tarians’ out there is becoming too numerous to count. A pescatarian is one example of someone who has chosen to focus their diet in one area of food consumption while cutting out other areas.

This article gives an insight into what a pescatarian diet is all about and how nutritious it may be. 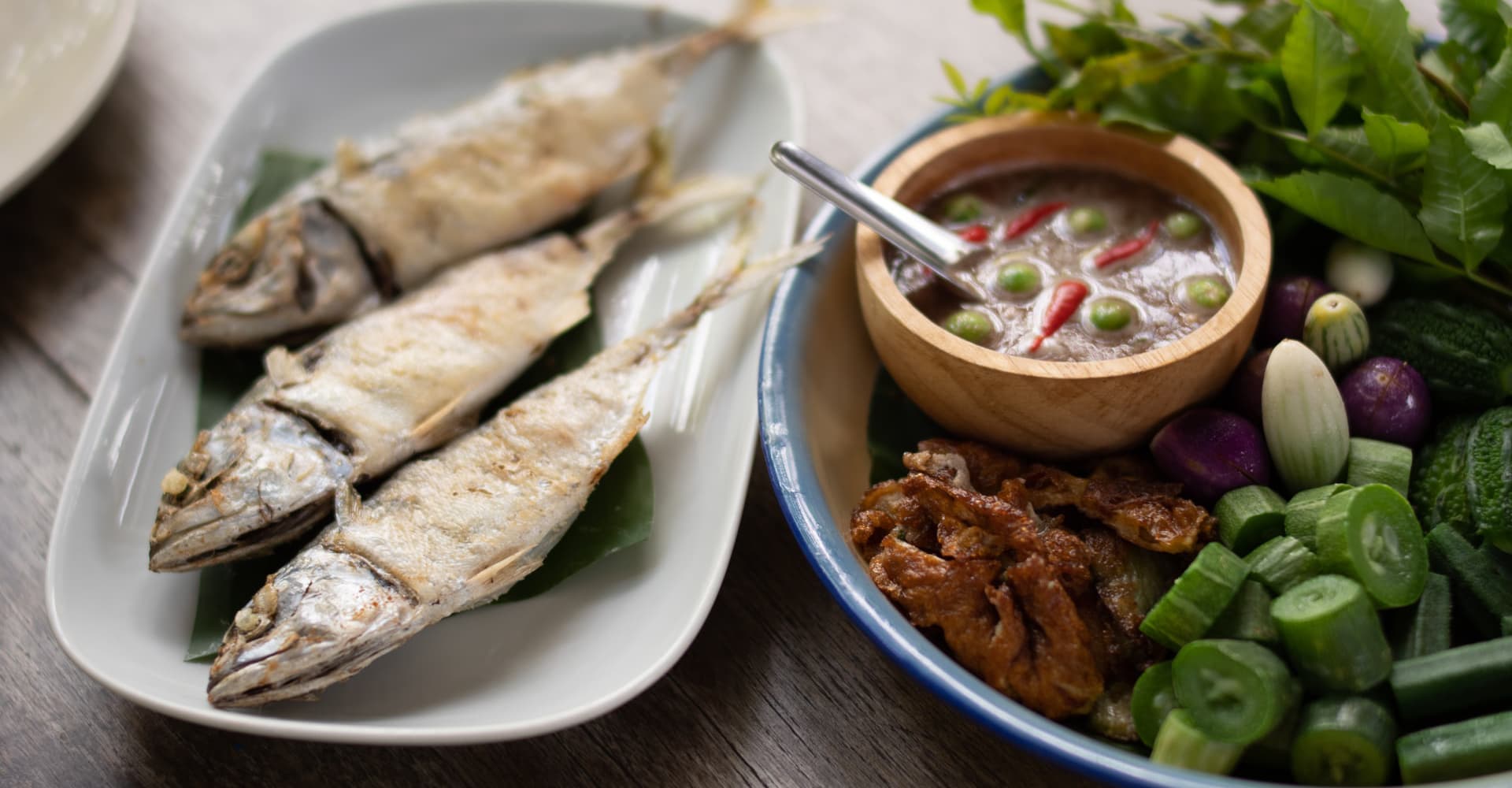 What does Pescatarian Mean?

So basically, if you’re considering cutting meat – beef, turkey, chicken, pork, etc. – from your meals, you may want to give this a try.

However, different plant-based foods are available for your dishes ranging from whole grains, fruits and vegetables, legumes, nuts and seeds. You also get to eat a variety of seafood from the massive water bodies including prawns, salmons, oysters and fish.

Eggs and dairy products like cheese, milk and butter are optional on the list. It is up to you whether you include them in your diet or not. You may decide to keep them off or alternate them weekly.

Unless you’re obsessed with meat and steaks, this dietary plan is lovable and easy to get along with.

Similar to the pescatarian diet is the Mediterranean diet. The major differences between them are just that meat is allowed in moderation in the latter but packaged food is supposed to be avoided. Apart from these two differences the two are similar in their inclusion of grains, seafood, fruits and vegetables, and other non-meat meals. 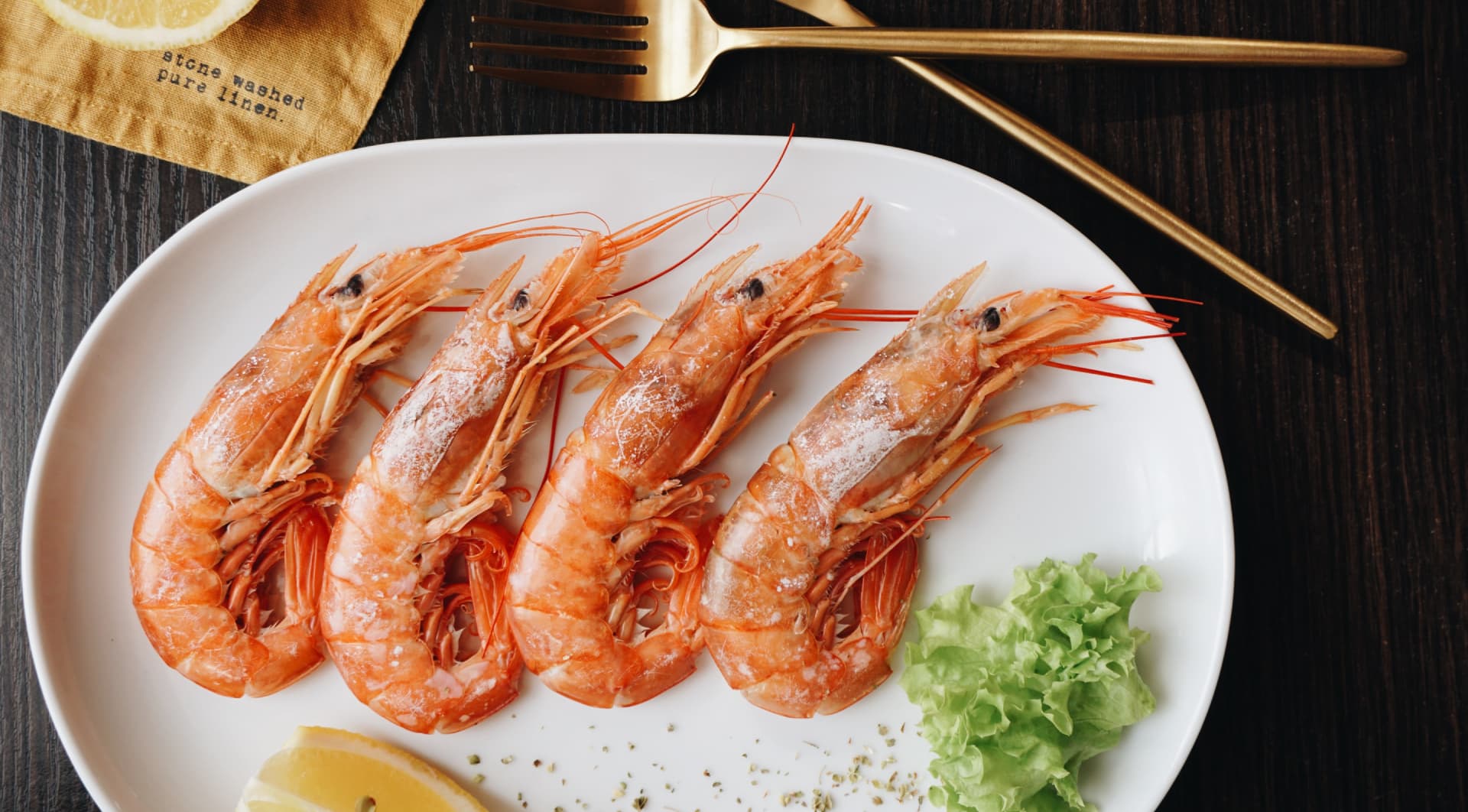 Why Become a Pescatarian?

There are different reasons why people choose to stick to pescatarian diets.

While raising cattle and other meat producing animals has been proven to harm the environment, there are actually some benefits to raising shellfish, for example, which filter clean water. Some argue that the ocean and fish population is more sustainable long-term, while others argue that areas are already overfished and under-regulated. Either way, it’s obvious that the meat industry isn’t sustainable, while the seafood industry actually has some benefits if done well.

Animal rights activists have complained about the conventional way of raising poultry and other livestock, particularly with the system of confining them in cages and on farms where overcrowding tends to occur. Many people believe that it is unethical to keep intelligent animals in such farms with spaces just a bit larger than their sizes.

Contrary to this is the way fish and other seafood live in the ocean, moving freely without excessive confinement, even in ponds.

While some may want to explore the different dietary plans and find themselves trying this one out, others choose a pescatarian diet for convenience. They feel it is easier to choose from seafood than eating different meats, many of which have a negative effect on your health.

Some people find eating fish easier than consuming meat animals. It has been argued that fish, when processed, feel less pain than a land mammal does. Where you fall on this spectrum is entirely up to you!

Many people need to start restrictive diets due to health reasons, which may be preventive or curative. There are a lot of health benefits that can be gotten from a pescatarian diet, ranging from an abundance of protein, vitamins, good fats, and various minerals.

Preventively, some individuals may avoid meat due to digestive issues or some other health risks from its high level of consumption.

How Healthy are Pescatarian Diets?

Because a pescatarian diet focuses on plant-based food and seafood, and both are amazing sources of nutrients, there are countless benefits to starting this diet.

Unlike vegetarians, pescatarians get all the carbohydrates, minerals, and vitamins in whole grains, fruits and vegetables, as well as rich supply Omega-3-fatty acids from their seafood. Omega-3 and some other fatty acids present in seafood are anti-inflammatory and promote heart health. It regulates the triglycerides level and also decreases blood pressure. Omega-3 can be found in some plant sources, but at a low level of supply. Having fish as your main source of protein boosts your Omega-3 level, which has been found to help protect against depression, dementia and some other chronic diseases.

Moreover, pescatarians have the advantage of an adequate supply of vitamin B12, which vegetarians may be deficient in. Vitamin B12 is highly present in animal protein, so strict plant-based foods will struggle to keep up with the necessary levels, whereas fish is a good supplier.

Other nutritional deficiencies like that of iron and zinc in vegan diets are supplemented in the pescatarian diet. Avoid much-fried fish and other seafood as well as processed vegetables; their nutrient levels aren’t as high and they have the added hazard of being highly (in a bad way) fatty.

Are there Health Risks Associated with the Pescatarian Diet?

A possible health risk that can be experienced by a pescatarian is mercury poisoning. Some fish have a high mercury level and when eaten often, this may lead to mercury poisoning. If you want participate in a pescatarian diet, you should focus on like shrimp, light tuna, salmon, pollock, and catfish, with low mercury levels. Most of the fish we eat daily is low in mercury so they are still rather safe if eaten in moderation.

Predatory fish tend to have higher levels of mercury due to the ingestion of other fishes in their diet. Some of these fish should be eaten only two days a week at most. For instance, rays, swordfish, southern bluefin tuna, and barramundi. Vulnerable people like young children and pregnant and breastfeeding women should pay attention to the kind of species in their diet and how often it’s consumed.

Fish also have low iron levels compared to meat, which means that pescatarians should do their due diligence and make sure they’re getting iron from other sources, such as certain dark leafy greens.

Pescatarian diets are safe and also complete in essential nutrient levels when balanced. You can try out different dishes from the various range of seafood and plant-based foods, but people with special health needs should be careful of their choices.

Overall, the pescatarian diet is surprisingly balanced and provides a lot of benefits to the environment in terms of sustainability and upkeep.

Autumn is an Editor @ WholeYum, passionate about holistic health and nutrition. 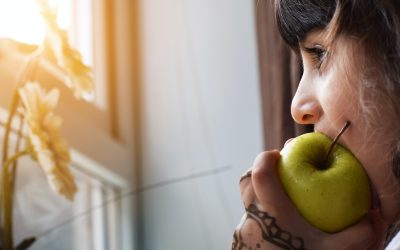 While we continue to search for a “quick fix” for the COVID-19 virus, there are a lot of ways you can contribute to keeping your body healthy for the long haul. While there are many factors you cannot control, you can control what you choose to put into your body. In... 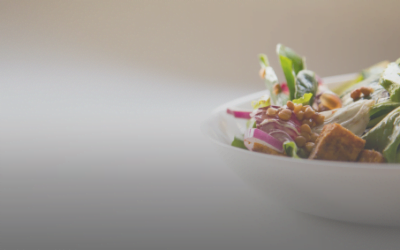 Choosing to live a healthy lifestyle does not mean you need to break the bank. Instead, following a healthy regimen can do wonders. What does a food regimen entail? How can you develop a healthy food regimen for yourself? What kind of food should or shouldn’t you eat?... 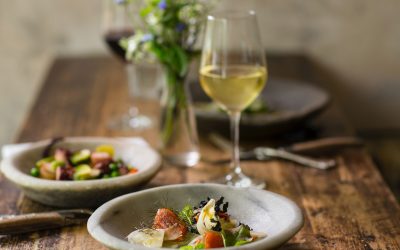 Can Intermittent Fasting Ruin Your Metabolism?

Did you know that fasting can ultimately harm your metabolism? Fasting is an excellent method to lose weight, but like all things with a side effect, intermittent fasting has its drawbacks. Before jumping into this weight loss process, take a look at our research...

While we continue to search for a “quick fix” for the COVID-19 virus, there are a lot of ways you can contribute to keeping your body healthy for the long haul. While there are many factors you cannot control, you can control what you choose to put into your body. In...

Choosing to live a healthy lifestyle does not mean you need to break the bank. Instead, following a healthy regimen can do wonders. What does a food regimen entail? How can you develop a healthy food regimen for yourself? What kind of food should or shouldn’t you eat?...

Can Intermittent Fasting Ruin Your Metabolism?

Did you know that fasting can ultimately harm your metabolism? Fasting is an excellent method to lose weight, but like all things with a side effect, intermittent fasting has its drawbacks. Before jumping into this weight loss process, take a look at our research... 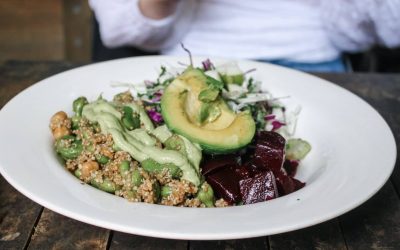 Skin problems often begin during adolescence, and unfortunately can plague people well into their adult lives. We’ve become a society consumed by wanting to have clear skin, which we use to define not only beauty, but health. Unfortunately, a lot of products on the... 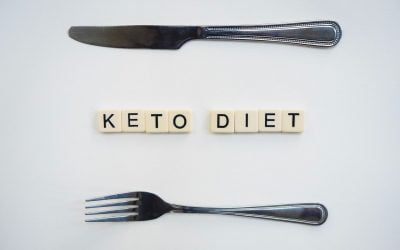 Did you know, obesity rates have almost tripled since 1975? Yes, they have, and obesity is now one of the largest health problems faced by the world’s population. A lack of exercise and dramatic increase in sugar intake since the 2nd World War has contributed to... 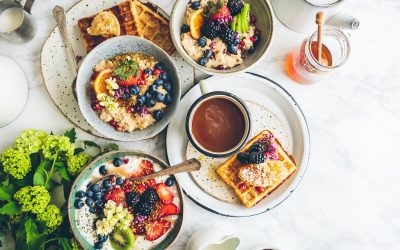 How To Develop a Good Relationship With Food

A good relationship with food is significant. It can contribute largely not only to your physical health, but your mental health as well. If you feel good about what you eat, you feel good about yourself.  These days, people put up a lot of boundaries around food that... 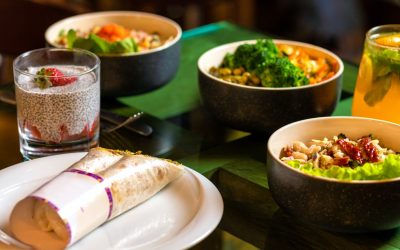 What is Reverse Dieting, and How Does it Work?

Have you ever come across the term reverse dieting? If you are intensely into dieting and nutrition, you might have. For others, this is a more elusive diet that isn’t exactly at the forefront of the movement right now. What is it all about, how does it work for the... 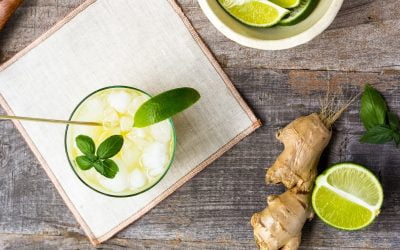 What is Sirtfood Diet and How Does it Work?

New diets come out every day, and they never go out of vogue. Why? Because people are always struggling with their weight and are always looking for new ways to lose weight. The Sirtfood diet is a new addition to the long list of dieting options, and we’ve done the... 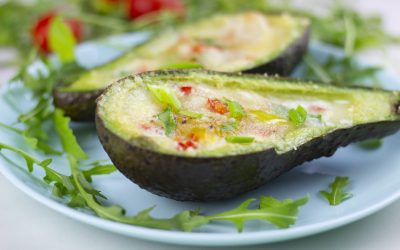 Oven Baked Chili Eggs in Avocado are low-carb, high in protein, and fat so yummy!! 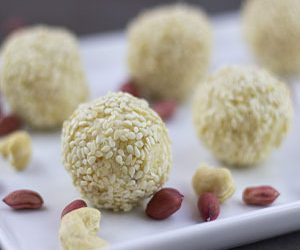 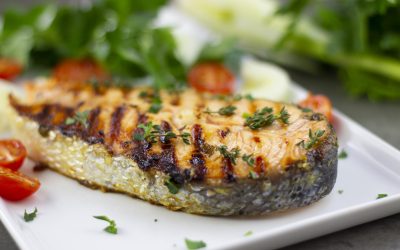 Get a free recipe book created by our nutritionists below!
Get free ebook
Back to homepage